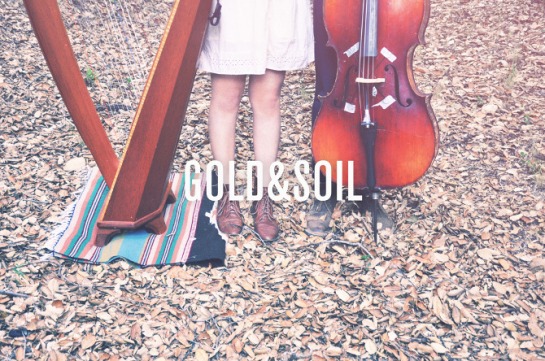 Recording an album in Topanga Canyon isn’t exactly a breathtakingly new concept. The beatific canyon northwest of Los Angeles has more or less been the go-to (or at least idealized) Southern California location for all things bohemian over the past fifty or so years. Regardless, the image of Ana Caravelle and Ryan York recording an album in Topanga Canyon is pretty damn cool. In a yurt no less. The result is nothing less than spectacular, an understated confluence of organic sounds and modern production methods. As Gold And Soil, Caravelle and York have crafted a sound as rich and textured as the Topanga soil they probably rolled around in during its creation process. You can stream Gold & Soil below and grab a few tracks for free if you’re looking for a nice change of pace.