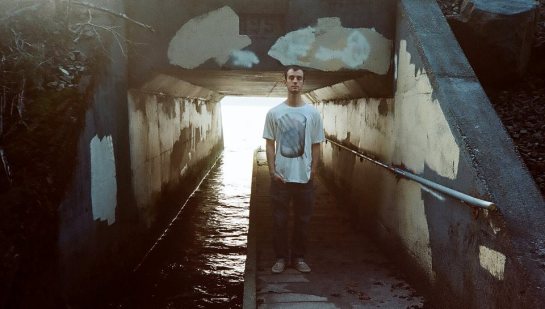 Dropping Gems mainstay and Astral Plane favorite DJAO looks primed to have a breakout 2013 starting immediately. On January 16, label of the moment Friends of Friends will release the Show Me The Future compilation featuring tracks from AO, Kid Smpl, Evenings, Ryan Hemsworth and more. There isn’t a truer bet in this fucking industry than FoF so you know the final product will be tip top, but in the meantime you can stream AO’s contribution below. If you’re familiar with the Seattle native’s  past work with Dropping Gems, the effervescent “Time To Stop Waiting” will come as no surprise, but for the uninitiated, ready yourself for full immersion into AO’s underwater universe. More beat-oriented than the Wuhn EP, “Time To Stop Waiting” combines understated wailing vocals and slightly clipped percussion into a simple progression with hypnotic effects. We couldn’t be happier that AO is finally getting his proper due and FoF is the perfect place for that to happen. Stream below and look out for Show Me The Future on the 16th.