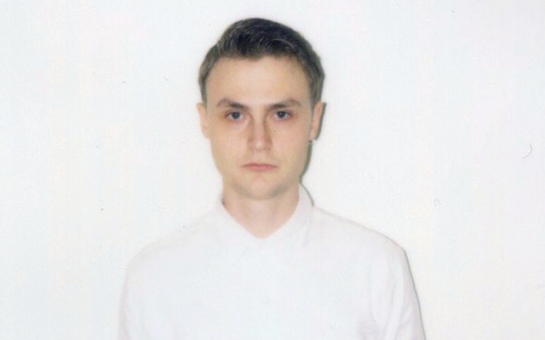 Every once in a while, I come to the conclusion that too many producers are sampling mid-90’s to mid-2000’s R&B and that the trend will die out and become passé at some point. The pool of quality songs from that era isn’t that big after all and at a certain point Ginuwine and Aaliyah can get a little old. That’s usually the point when I lay down in bed, listen to Jacques Greene for an hour straight and forget my silly inhibitions and theories. More recently, Lapalux has taken Greene’s place as de facto sexy solitary music. Whether working with Mario’s immortal “Let Me Love You” or enlisting the always wonderful Kerry Leatham, the Essex-based producer has nearly perfected his vocal + chunky synths formula, which will surely be apparent on his upcoming debut LP for Brainfeeder. That’s right LP! After releasing the Some Other Time and When You’re Gone extended players through the Los Angeles imprint last year, Lapalux has gotten the green light for Nostalchic, due in March of this year! This year!   For now, you can sample the death defyingly beautiful “Guuurl“. Like most Lapalux tracks, the vocals seem to teeter on the edge of the mix, neither completely enveloped  nor entirely separate. I haven’t placed the sample quite yet, but maybe one of you can (;. Stream below and long live the R&B sample!