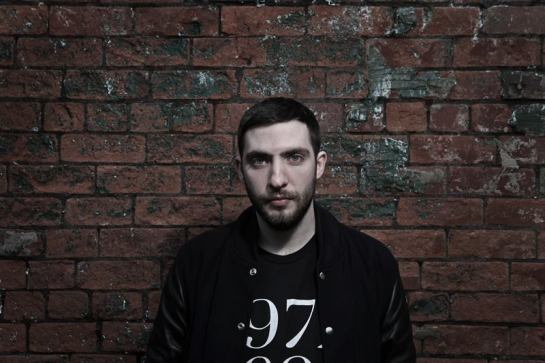 Jamie Grind is from the far North of England, but you wouldn’t know it on first listen. While he now resides in London, the Leeds-native produces upbeat garage-informed music that belies his bleak surroundings. Grind achieves achy euphoria via a less is more production philosophy that emphasizes the most important facet of each and every track. On Grind’s remix of Thieves’ “Dilate”, that facet is the infectiously bouncy bassline. Instead of immersing it in a malaise of chopped vocals and shuffling percussion like the original (a fine track in its own right), Grind isolates the phonk and brings it out for maximum effectivity. At several points throughout the track, Grind entirely isolates the bassline, leaving just a single squiggly line of the track’s various vocal, percussion and synth arrangements left. The uplifting pads certainly aid the euphoria, but it’s that damn bounce that really gets you. Stream below and head over to XLR8R for a free download.