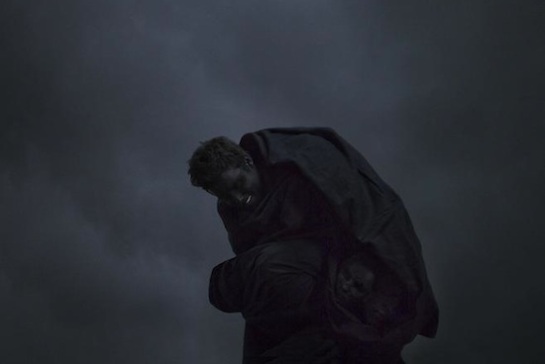 Baths has always been one of the most talented producer/singers out there, mixing pot and pan percussion with blunted synth work and his now signature falsetto. If one was going to level any criticism on the man born Will Wiesenfeld, it would have to be focused on his song-writing. While the wavering quality in Baths’ vocal material might be intentional, it’s also fairly clear that he wasn’t the most comfortable behind the mic on 2010’s Cerulean. It appears that the Los Angeles-native might just have found his sea legs though. “Miasma Sky” is our first taste of his upcoming Obsidian LP and features Wiesenfeld’s strongest vocal work to date. Instead of immersing himself in the mix, the vocals float wistfully over a progressively funky bassline and understated drum hits. It’s clear that this is a Baths song, a strong indicator that Obsidian will expand and improve upon Cerulean‘s strong points. Stream below and look out for Baths’ sophomore LP on May 28.