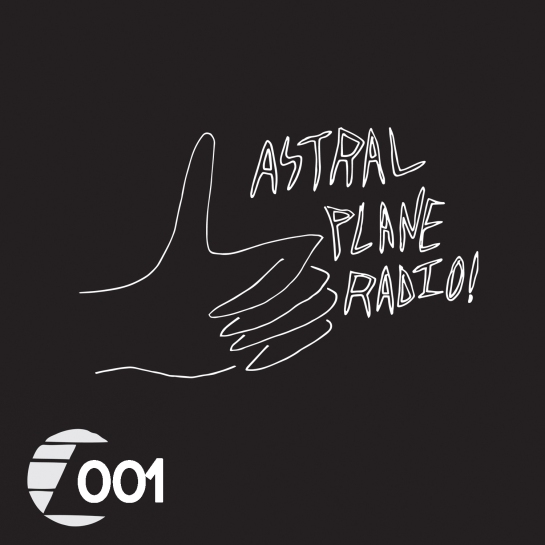 Over the past two and a half years, we here at The Astral Plane have worked tirelessly to provide a carefully curated, diamond-precise selection of original content. That content has taken the form of interviews, reviews and a mix series that has nearly reached its 40th edition as well as a bevy of daily posts highlighting the most talented fringes of the club and hip hop worlds. Since the site was established in January 2012, our writing team has shrunk and so has our vision culminating in our current focus on the most deranged, exciting corners of the experimental dance music world. Baltimore, Newark, Lisbon, Bristol and Berlin are our meccas as we attempt to bring a conceptual framework to music that refuses to be classified. Our latest venture, Astral Plane Radio, is not a radio show in the traditional sense, but considering our role as a curator of original content with the internet as our outlet, it will function in a similar manner to your FM dial. Every month, our in-house DJ team will bring you a condensed version of our coverage, replete with exclusive originals, edits and club devices from the artists we look to for inspiration. Because the music we regularly cover doesn’t fit within any specific tempo, genre, or structure-based hierarchy, expect eclectic selections that refuse to fit into existing geographic, sonic, or intellectual strictures. Stream/download Astral Plane Radio 001 below and hit the jump for the full track list.

Leave a Reply to THE WISE Rae Cancel reply