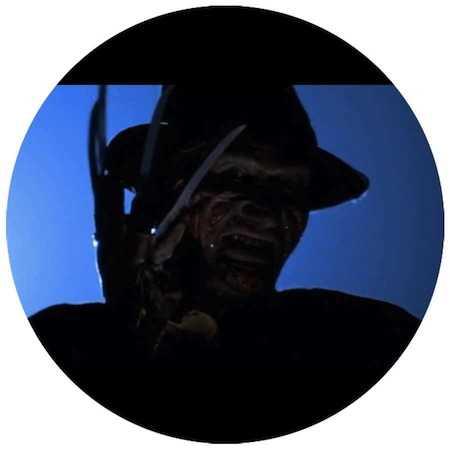 Despite the fact that you’re probably more likely to find a large quantity of L.A. Club Resource shirts in Amsterdam or Berlin these days, the Angeleno-led imprint has been making inroads in its native city and in American club land at large. The of-the-moment imprint’s latest release, a reissue of Chicago legend Gene Hunt’s “Freddy’s Dead” (with “Bong” on the b-side), could easily be perceived as Halloween-themed, but in the general work stream of the label’s output, it’s actually relatively melodious, if not downright euphoric. Hunt, known for releases on TRAX, Trainspotter’s Nightmare and Housetime Records, is a more-than-welcome addition to the Club Resource catalogue, bringing a timeless edge to the No Limit cassettes and label boss Delroy Edwards‘ own slowed down funk excursions. The 12″ version of “Freddy’s Dead/Bong” is available here and at select outlets throughout the Flatland.