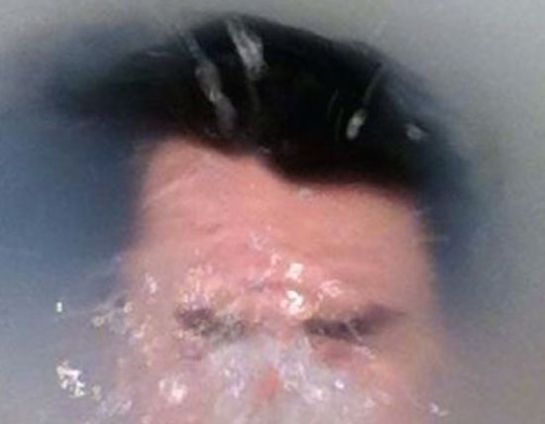 “I’ve had this complex since I was young where I’ve just needed to develop like it’s a disease.” Hailing from Adelaide, Dexter Duckett is still a teenager, but has approached dance music with a far more developed critical lens than most artists two or three times his age. This isn’t a story about some prodigious kid making big via Soundcloud, but almost the exact opposite, an isolated young musician taking in a glut of material, garnering inspiration from a select few, Brooklyn’s flextune artists and 90s scramz groups for example, and consciously critiquing the remainder. On a recent trip to Los Angeles, I sat down with Dexter at a cafe serving $9 juice shots to talk about rejecting accelerationism, desensitization to violence and spoken word artist Sunni Patterson. The rest of the interview will appear next week, but now we’ve got Duckett’s viscerally touching Astral Plane mix, a conflagration of shoegaze, ambient, bashment that seems to simultaneously mask and attempt to point out, in the most blatant manner, the contextual differences between these forms.

“I’m going to start incorporating my vocals into my music soon. i need a more hype performance aspect to my music that isn’t this static DJ shit.” After staying in Los Angeles for a few weeks with his girlfriend, Duckett just arrived in Europe and will be performing in London (at Exquisite), Berlin (at Creamcake) and in Stockholm. The move to more vocal work seems prescient for Duckett and, despite not having an official release to his name, it fits into his fight against irony and general emotional distance, as well as a push forward for an artist who’s already reinvented himself several times. Duckett’s Astral Plane mix is heavy on unheard original work and should shine a good deal of light into the aesthetic he’s developed over the past year and continues to rework, music from Teen Suicide occupying the same space as the aforementioned Sunni Patterson and YAYOYANOH.