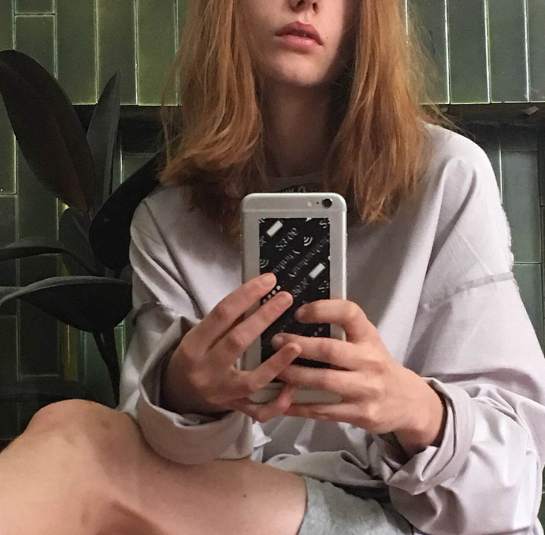 Coming in as the fourth release on Air Max ’97’s Decisions label, Jikuroux’s Ruptured Pulse EP has had us geeking out since we first received the promo, a whirlwind of drums and sneaky brilliant melodies that tend to stick out in mixes. Based in Sydney, Jikuroux is a co-founder of the EVE night, a “crucial” outpost according to AM97 that has hosted international artists like Venus X and Imaabs as well as likeminded Australians Strict Face, Jalé, Rap Simmons and Aspartame. On the production front, we’ve only heard bits and pieces from Jikuroux, an edit found in a self-hosted mix from 2014 and, most recently, tracks from Ruptured Pulse floating around mixes and sets including our own session for Dummy. Set to be released on September 30, we’ve got EP opener “Only U” on premiere today, a beatifically cut throat track that balances battering ram kicks with rhizomatic synth work and enough digital noise to make the whole thing feel like its coming apart at the seams. On September 23, EVE will host the Ruptured Pulse release party in Sydney, featuring fellow Decisions artist Waterhouse as well as Candlelyte, Scam b2b Aph and AM97 himself. Each respective release on Decisions has involved a drastically different approach and as the crew grows it’s exciting to see how it develops and engages with the small, but brilliant, scene that Australia has to offer.