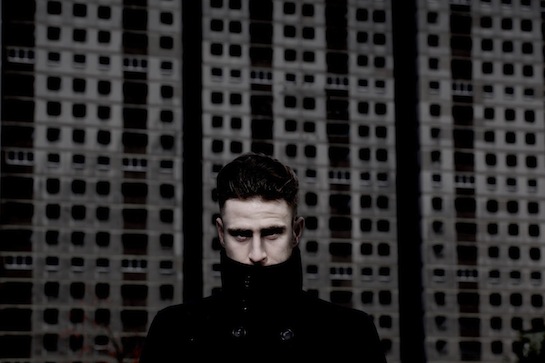 In a recent interview with Resident Advisor, Jackmaster referenced a Seth Troxler set he attended in Ibiza and its impact on his own DJ style: “I remembered that you don’t need to play a new track every two minutes. You can let stuff ride out and it can be just as effective as playing quickly.” While I don’t expect Jackmaster to completely change up his rapid fire sets, everyone would benefit from hearing more than two minutes of the absolutely massive exclusives he usually spins. Take his auspiciously named Mastermix 2012 for example, a captivating two hour journey that sums up the year better than just about anyone else could. From the opening salva of John Talabot’s “So Will Be Now” to SCNTST’s unreleased “Basement Structure”, the mix is brimming with brilliance from throughout the past 12 months. Fans of the Glasgow native’s faster-paced mixing will leave satiated as will those who want to hear Joy Orbison’s Donnell Jones remix play out. Stream below and download here in exchange for your internet digits.