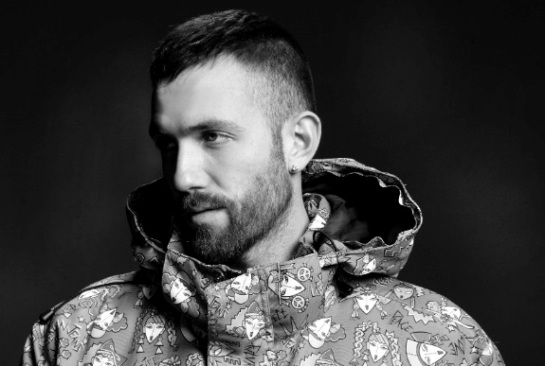 Yesterday, Fade To Mind boss Kingdom announced plans to release a compilation of unreleased dubs and remixes called VIP EDITION. The tape will be released on 12/12/12, but you can stream two cuts from it below, including a Ciara remix and a redo of “Fukin Jaker”, a track he briefly posted back in July. While short, both “Goodies” and “Fukin Jaker” offer insight into Kingdom’s influences and raw creative process, the former drawing from the lo-fi end of R&B and the latter borrowing heavily from New York’s vogue house stylings. Both songs cut off rather abruptly so expect to hear full versions come the 12th. Stream below.