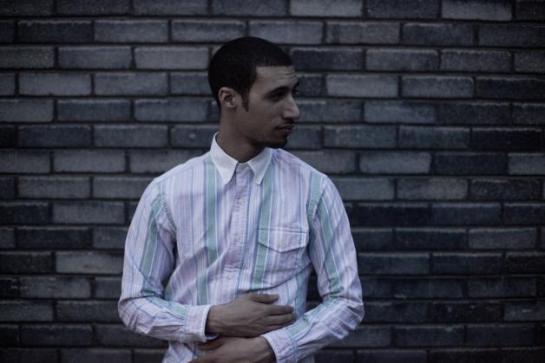 2013 has been quite the year for collaborations and it doesn’t look like the harmonious spirit will quell anytime soon. Last week, we got Future Brown, the supergroup of J-Cush, Nguzunguzu and Fatima Al Qadiri, and now the latter has joined up with space age grime technician Visionist for a new slumper. “The Call” will appear on Visionist’s upcoming I’m Fine EP for Lit City and highlights the two trendy-as-fuck producers via some brilliantly turned down percussion and frighteningly beatific choral work. It’s easy to get lost in the hype surrounding these two grime luminaries, but they come through more often than not and are imprinting their clean, spacious sound on the masses for better or worse.